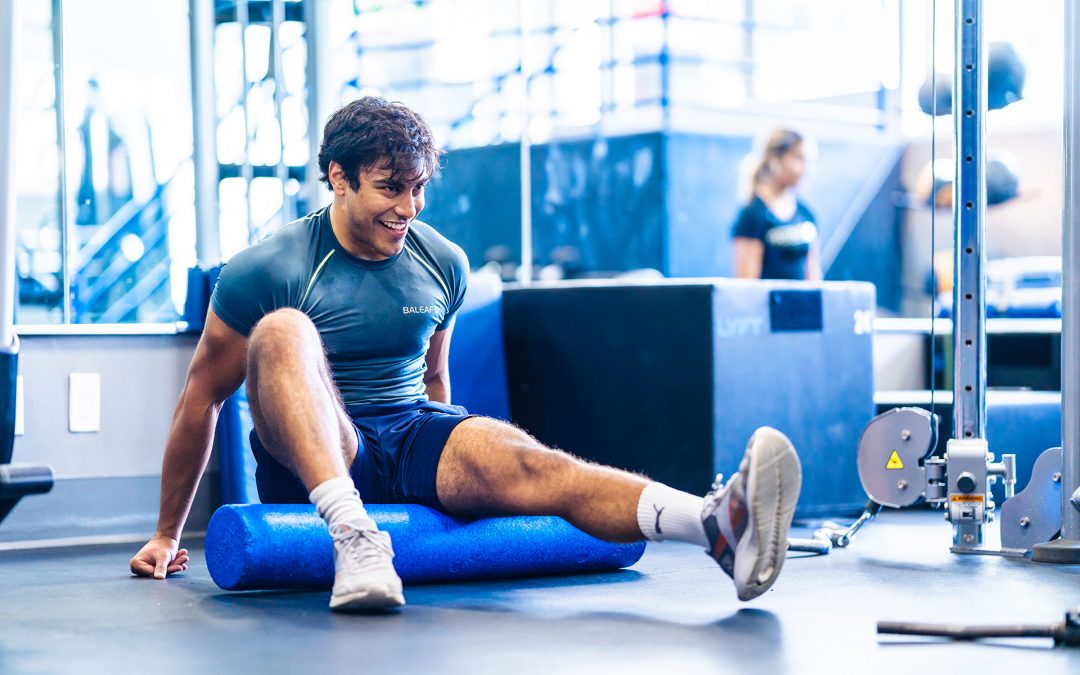 Though summer has just officially begun, if you’re in Southern California you’re already deep into high temperatures. Whether you have a Burbank gym membership or you’re an L.A. marathon runner, your workout may be routine all year long – but not your nutritional needs. The healthiest summer food and drinks are a far cry from the meat-and-potatoes fare of winter.

If you keep finding yourself in drive-thru lines or getting takeout from Five Guys, you’re probably sucking down a lot of sodas. You aren’t delusional – you know it’s not health food you’re consuming – but you may need some reminders about why sugary carbonated beverages need to be the exception rather than the rule.

A few years ago, there was a report by the U.S. Department of Health and Human Services saying that half of Americans drink at least one sugary soda every day. An article on the website Eat This, Not That! has a list of reasons you want to curb the habit of drinking soda as soon as possible:

Weight gain – Because its ingredients are mostly sugar, water, and artificial flavoring, you get lots of calories and almost no nutrition.

Cancer risk – Sugary sodas have been linked to an overall cancer risk, breast cancer in particular.

Staying hydrated is important, however – especially in hot weather. What’s normally an easy 18-hole round at DeBell can have serious consequences from lethargy to heat stroke when temperatures reach the 3-digit range. Wherever you are, order up some drinks that hydrate you such as juice blends. Nearly every golf course has a restaurant, and many fitness clubs in Southern California sell refreshments or have smoothie bars.

Make it a double – of water, that is. If your weekends are more like drinkends, go easy on the alcohol because it’s a diuretic, which means it’s dehydrating. It doesn’t mean you can’t go to L.A. clubs with your friends and have a good time – just drink enough water along the way (and make up for the calories with a Box ‘N’ Burn class later).

Getting a beach body isn’t the only reason to limit your summertime snacking. The fresh fruits and vegetables that are in season now will not only give you more variety where your taste is concerned, they have greater water content. That means you’re hydrating.

You can check out the Burbank Farmers Market for some of the healthiest summer foods including:

If you’re an ice cream fan you can still indulge without guilt, especially if you’re a part of the L.A. workout crowd. Pick up low-fat brands of ice milk or frozen Greek yogurt products. You can easily make your own popsicles out of fruit juice.

Charcuterie boards were the best thing to ever happen to fans of noshing. It’s a lot more fun to gather around a wooden plank topped with nuts and cheeses than it is to sit down to linen tablecloths and multiple forks you don’t know what to do with.

Summertime vacations involve road trips, amusement parks, and all-you-can-eat buffets, where good habits can go off the rails. If you indulge in junk foods more often, you can simply cut down on the quantity you consume. An article by Scripps Health has tips for eating healthy when you travel:

At home, you’ll probably see your appetite change with warmer temperatures. If you socialize in winter around heavy pastas and pork roasts, summer is a good time to shift into wine and cheese parties or salad entrees.

Whether you’ve got a routine like the Burbank Fitness Club spin class, or if you’re looking for where to work out in Los Angeles, you want food that makes you energized, not oversized. You can eat and drink what’s satisfying as long as you keep in mind your body’s need for nutrition, hydration, and enjoyment.